Laguardia as a Starting Point

The town of Laguardia is an ideal place from which to visit other close-by places. Visit the Artium museum of Vitoria, or its Santa María gothic cathedral, muse at the writer Ken Follet; these are destinations located less than an hour away by car. Located a bit further away are places such as the Guggenheim Museum of Bilbao, the San Sebastián Aquarium and places for playing golf, mountain biking, etc.

Here, we provide details on the most significant places:

Between the Sierra de Cantabria and the Ebro is the Rioja Alavesa region. Its scenery, its archaeological remains, its villages and towns, its gastronomy and its wines make for a richness that must be discovered. 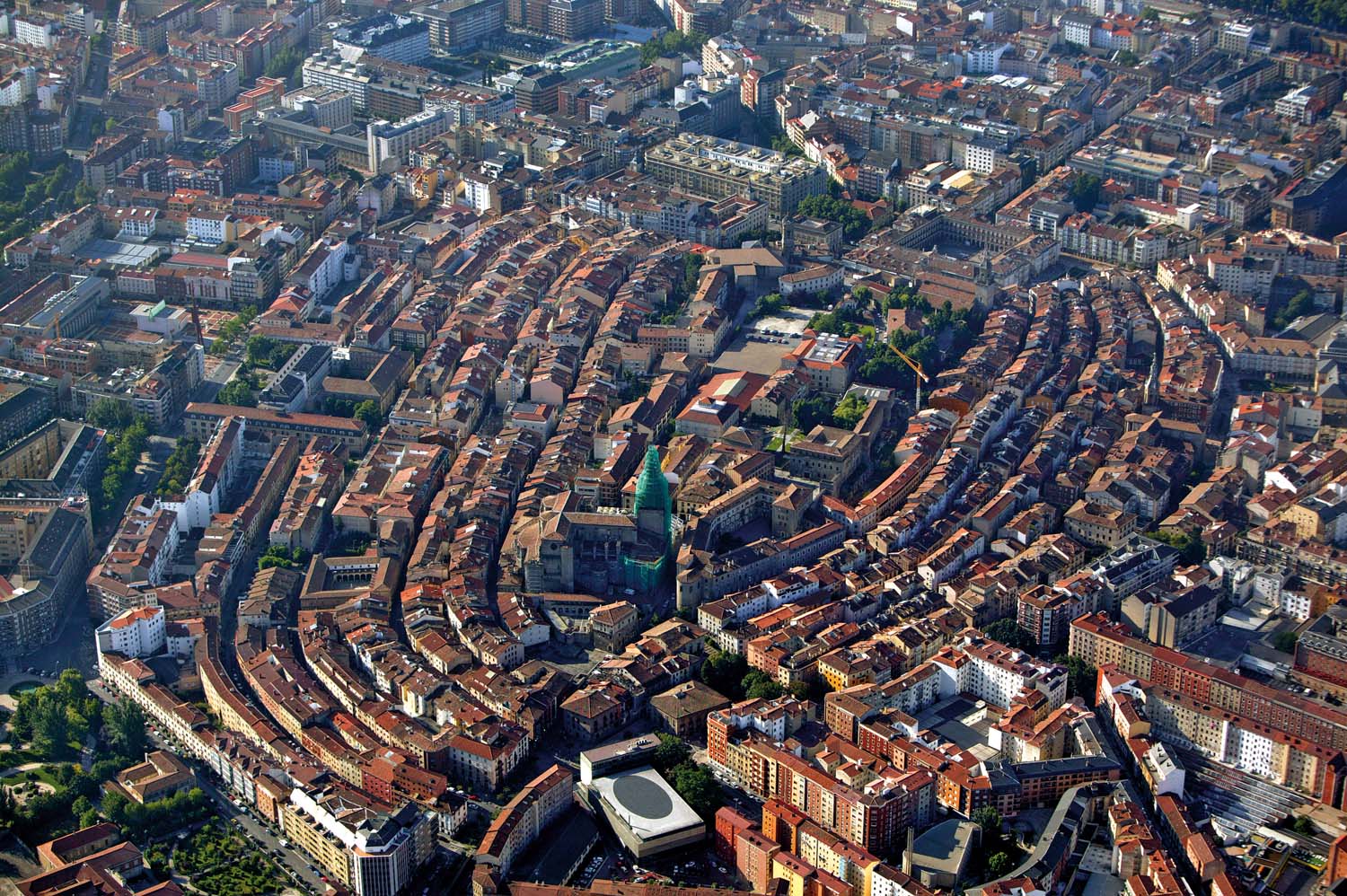 The historic town of Vitoria-Gasteiz (declared a Monumental Site in 1997), is one of the most beautiful towns in the Basque Autonomous Community. The medieval town and the neoclassical wide streets hold the most important historic heritage of Vitoria-Gasteiz.

Numerous testimonies of the history, art, nature and even the industrial tradition of the town can be found in repositories and museums within the town.